Pooh and I decided to stay in last night so we can do our laundry and just relax at home. We ended up doing some shopping for new work clothes at Fashion Valley mall and picked up quite a few outfits from H&M. I am so happy that fall is coming so I can layer again!

Afterwards we headed to Kiki Sushi for dinner. It was delicious! We had the Crest Bad Boy Roll, Ninja Roll, and a Red Caterpillar Roll. We weren’t going to drink but since there were a lot of people and the wait was going to be longer than we had expected, so we ordered a large Sake and some Sapporo to do some bombs!

By now we were too buzzed, stuffed, and way too lazy to do our laundry so we ended up going to Ralphs to pick up some wine. Unfortunately, I have this bad habbit of paying everything with my debt card and swiping away without paying much attention to how much my purchase actually costs. So as we were heading home Pooh looked at the receipt and noticed we accidentally bought an expensive bottle of wine. I guess someone had placed the bottle we bought in the wrong spot. I knew 11 bucks was too cheap for a 2004 Cab. :( Ah well. We ended up downing the entire bottle. It was incredible!

We ended up spending the night watching the season premier of Parks and Recreation, The Office, and played Marvel Ultimate Alliance 2. Good times. :) 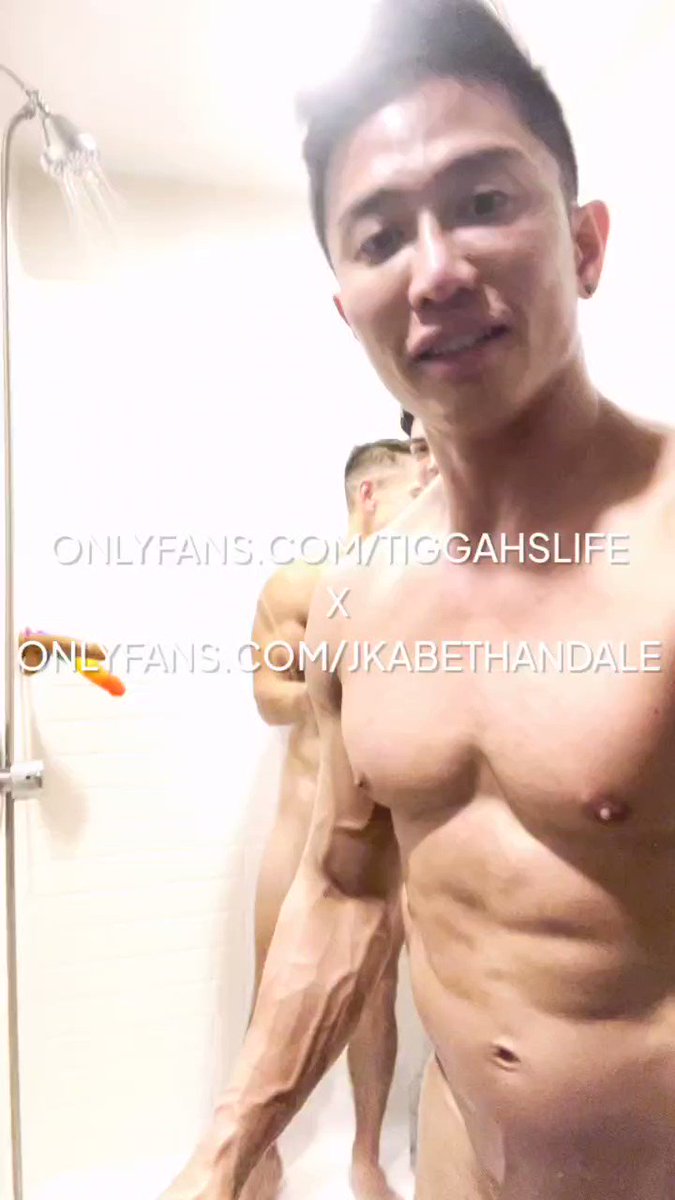