Pooh and I are deeply saddened by the passing of Prop 8. I would of thought that a country that overcame slavery and segregation would have been more tolerable and accepting of homosexuality. It is extremely disappointing that people feel that man should not be able to marry another man because it’s disrupting the sanctity of marriage. If they want to “protect marriage” then perhaps they should ban divorce. They should also ban celebrities from drunkenly getting married and divorcing the very next day.

I can rant all I want but it wouldn’t change anything and unfortunately it wouldn’t solve anything. In time, we’ll eventually get our day. Until then we’ll just have to love each other and hope that times will change once again. Pooh and I were talking about it and we both feel pretty bummed about the whole thing. We both agree that sure, we aren’t planning on getting married right now, but knowing that it’s an option and that we’d have just as much a right to it as everyone else…would of been nice.

Why are people so afraid of this?

I love my Pooh and I want to spend the rest of my life with him. I don’t need a certificate nor the state to tell me otherwise (although, I still wouldn’t mind some bling on my finger); I know in my heart that we’re married.

Jay Brennan – Housewife (This song is my favorite! I highly recommend listening to it if you feel the same way about all this stuff.)

Our Story : Chapter 1 – Coming Out 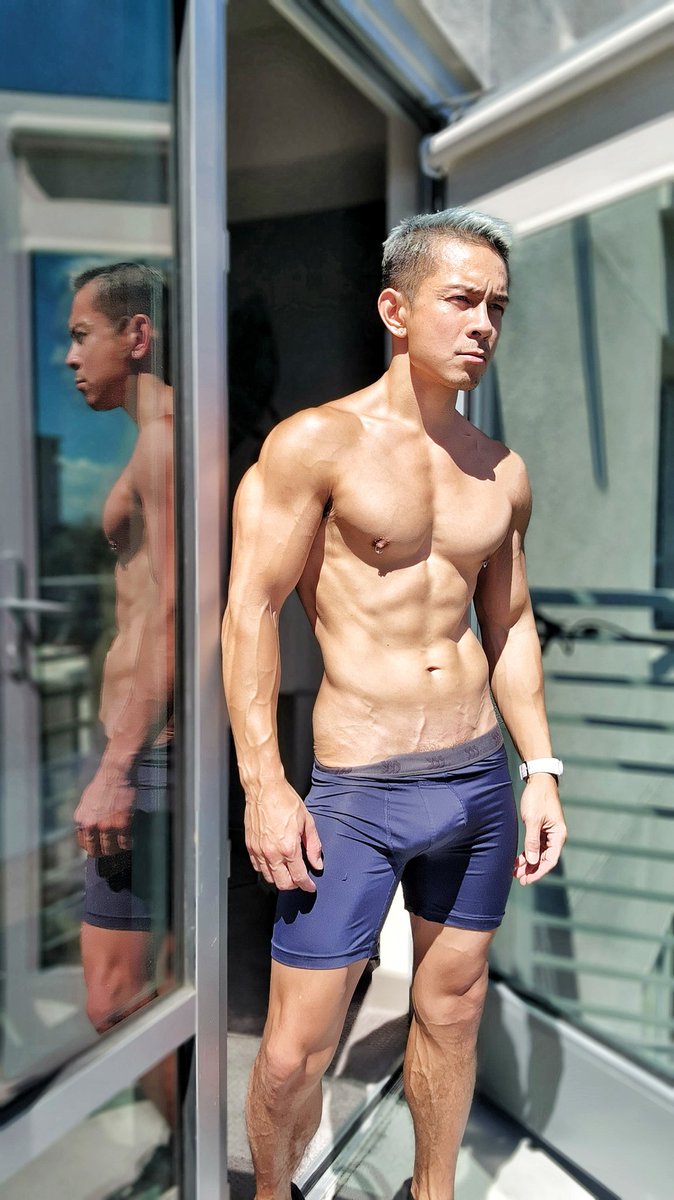