So I figured I’d try to blog as I go rather than blog about my entire trip afterwards…which then leads to procrastination, and then I end up posting about it weeks later.

Pooh and I got up today at 5am to get ready for our 7:30am flight. Luckily we we packed a few days ahead so we were all ready to go. No frantic packing and searching for last minute items to take on our trip. It was a pretty chill morning lol.

We got to the airport and flew by luggage check-in and security. I guess it’s a good thing we had an early flight. We went straight to the bar and had a gigantic shot before we boarded our flight. Normally my anxiety is through the roof while waiting to board and while waiting for the flight to take off, but I was on a good one. 😏.

Take off was probably the easiest I’ve ever had. We sat next to the nicest lady and we were talking about her recent trip to Japan and that we are planning to one in a few months. We also went on about food and places to eat so it helped me get my mind off the flight. Before we knew it we were in the air and now I’m waiting this post. I didn’t prepare myself with enough stuff to keep me busy during the 6 hour flight. I downloaded a bunch of songs and a couple episodes of anime but that’s pretty much it. I brought my Switch but it sucks playing Smash Bros offline. 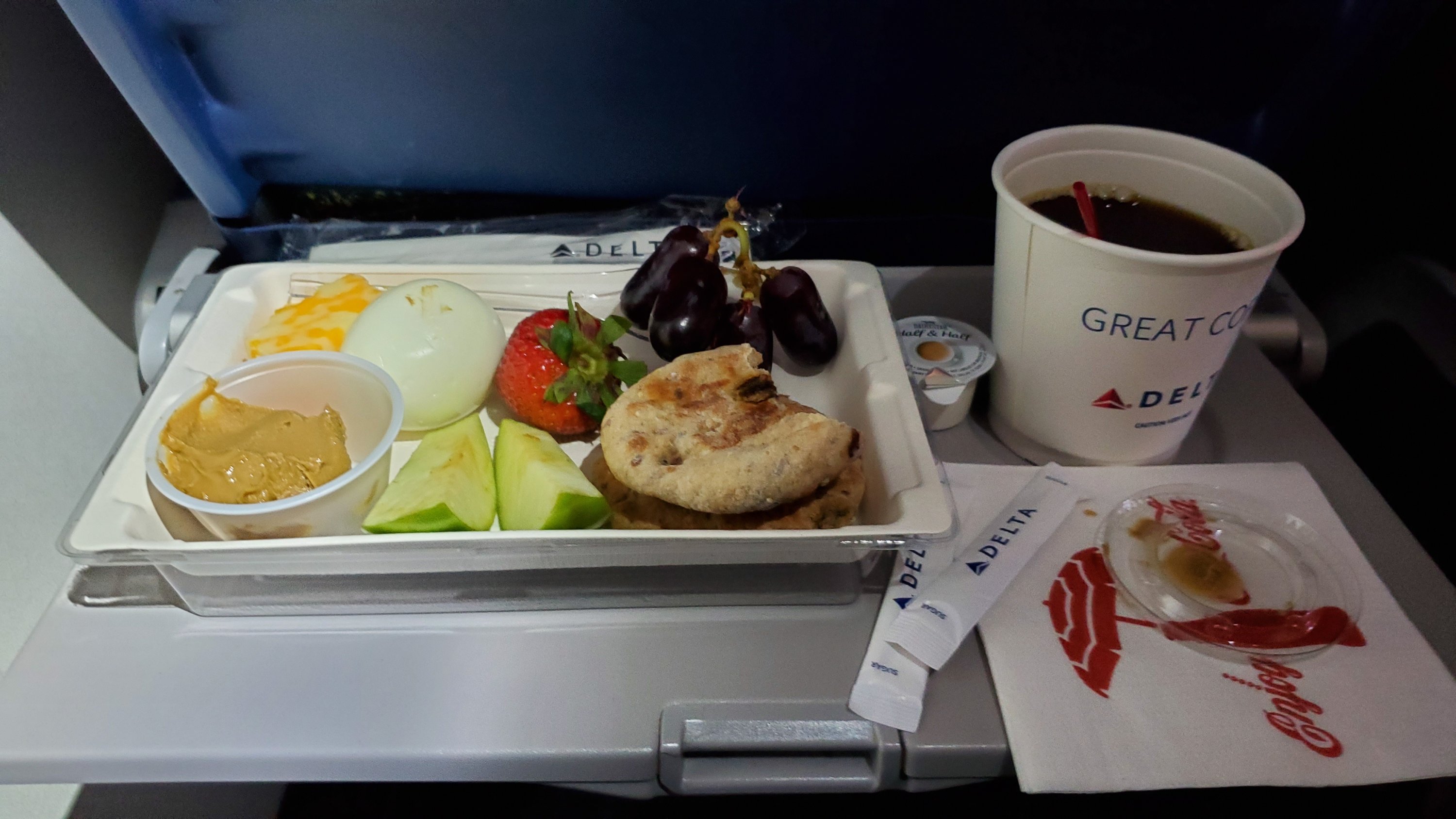 Todays flight had a complimentary breakfast. Yum. I was disappointed they didn’t serve alcohol on our flight…I guess it was “too early”. Meh. 😒. Glad we had our shot before the flight to calm my nerves.We arrived an hour and a half earlier than expected. Landing was nice n smooth. And now we’re in a taxi on our way to our hotel. I’m so excited for this New York Adventure! 😁😁😁 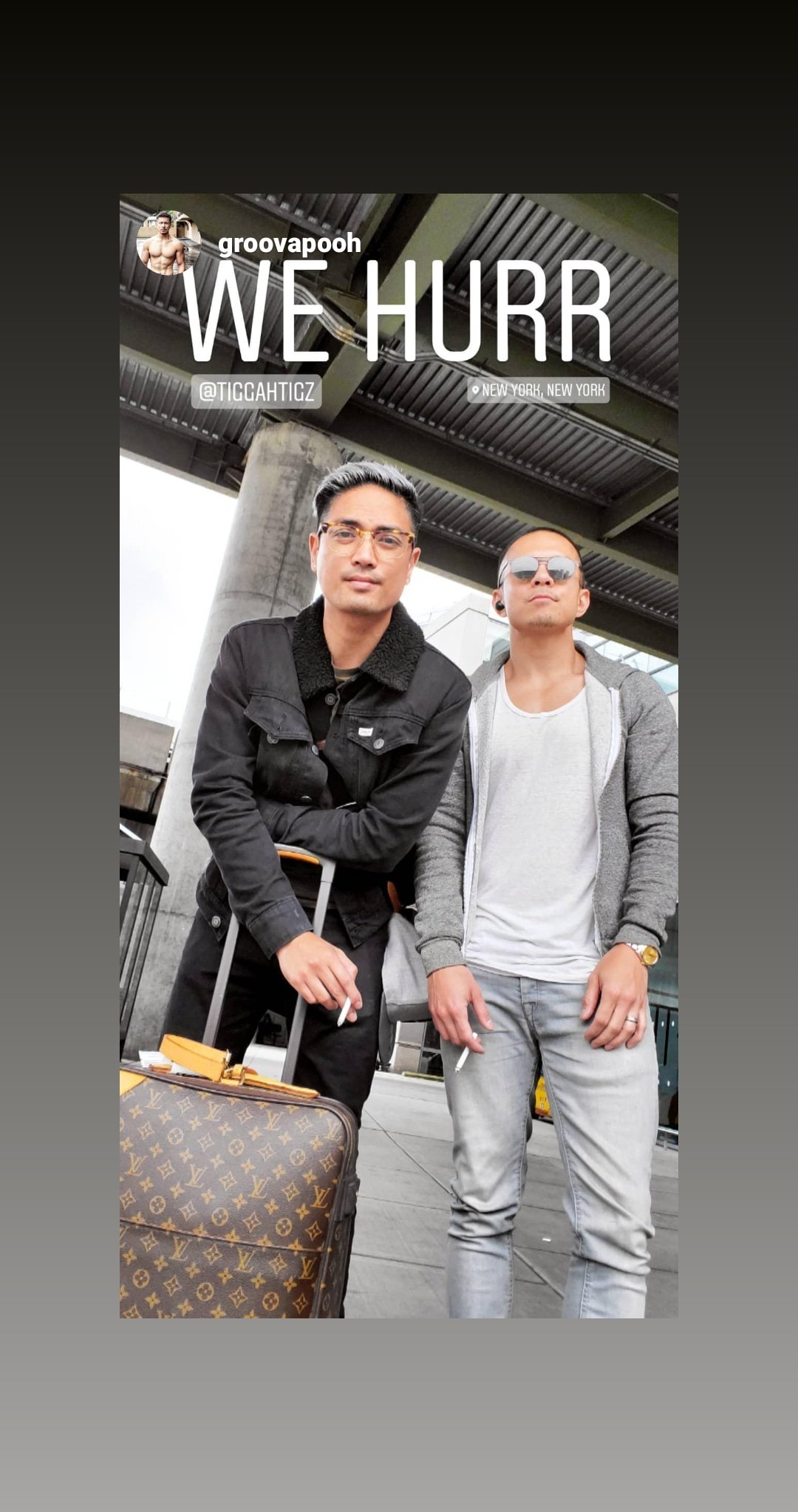 We want you guys to celebrate with us our 20th anniversary with a gift of 50% off! 👨‍❤️‍👨 Offer expires in two days… twitter.com/i/web/status/1…
4 weeks ago
Previous