Sunday Fundays seem to be getting crazier and crazier lately.  The last few weekends have been jam packed with fun and non-stop marathon partying.  It’s insane!  Since it was such a beautiful day this past Sunday, we thought it would be nice to start by relaxing by the pool at the rooftop bar at the Andaz with a couple of our friends.  We grabbed some drinks and lounged in our own private cabanna.  Classy!

Afterwards, we went to Wet Willie’s to grab some frozen cocktails and a bite to eat.  Pooh LOVES Wet Willie’s!  1. Because he loves frozen blended alcoholic beverages.  2. Because they have a low carb drink called the Naked Willie. *giggles* I always order a small Superman – it packs a hell of a punch!o

After a couple drinks at Wet Willie’s, we decided it was time to start our Sunday Funday in Hillcrest. We met up with more friends at Urban Mos. I actually met one of my blog readers this weekend and invited him out to join us for Sunday Funday! (Privet! :) ) It’s always a pleasure to meet someone that’s followed my blog. According to my stat info, there’s a ton of people that read my blog but only a handful ever leave comments…so it’s like I’m writing to a bunch of anonymous strangers but they, er you, kind of aren’t strangers at all. If that makes sense.

Sunday Funday was full of fun, laughter, and lots of drinks! Our group had grown pretty large these past Sundays. We were like a parade/mob/tour group walking up and down Hillcrest going from bar to bar. We went from Mo’s to Cantina, to Babycakes, to The Loft, then back to Cantina, then back to our place to unwind before going to Rich’s. It was a LONG day!

Pooh and I decided to do a relaxing Date Day on Monday since we haven’t been able to spend much time alone together. Since we were so tired and lazy, it was nice to just spend quality time together.

BREAK TIME WITH THE BOO

Loving the haircut my bestie gave me 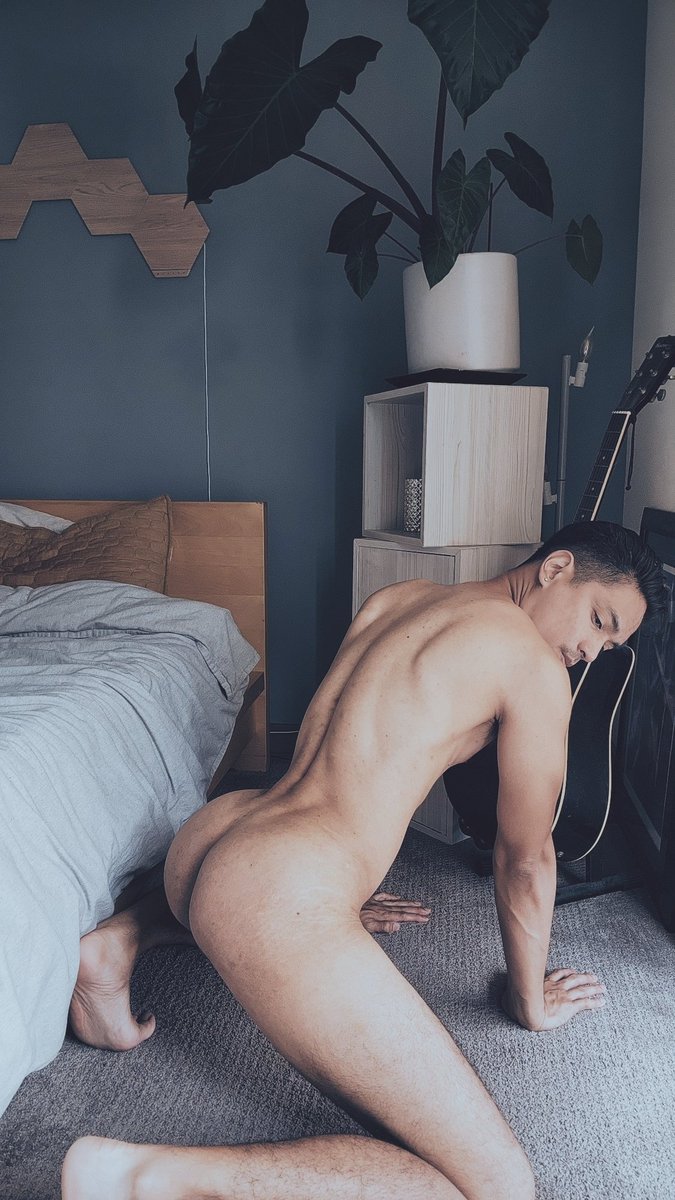 4 hours ago
I took it slow this time since it's his first time bottoming but next time I'm gonna fuck him til he sees ✨⭐💫🌟… twitter.com/i/web/status/1…
9 hours ago
RT @groovapooh: Pt. 2 of my bottoming video is out! @tiggahtigz fucks me so good I was rock hard hard editing the video! Ugggh! 🤤🤤🤤 Watch…
10 hours ago
→ Follow me