Pooh and I were driving around on Sunday morning and couldn’t decide where to go and what to do to enjoy our day.  The conversation pretty much went as follows:

So we just kept driving north on the 5 and headed to LA! We haven’t had a random “Pooh and Tigz” adventure in a long time and so it was nice to do something spontaneous and exciting.

We texted our bud to let him know that we were on our way to LA and wanted to see if he wanted to hang out while we were there. Not only did he want to hang out, he also offered to let us crash at his place if we got too drunk to drive back home. It was going to be a very fun night out in the town! Whenever we get together with our bud Flo we always have an incredible time. Since we were staying for 2 days we figured it was a good excuse to do some shopping at H&M.

While we were waiting for Flo to get out of work, we had dinner at Furaibo. I have been craving Furaibo Teba Saki Chicken Wings for a long time now and could not wait to get that meat in my mouth! :) Yes, I know…but it really is THAT good!

Pooh and I also headed to West Hollywood to grab a couple drinks at a couple bars. We found ourselves at Fiesta Cantina…again, but this time in LA. When Flo finally got out of work we met him at his new place in Korea Town. It was very cute and charming! We then headed to a bar called Big Wangs to party with some of his co-workers. We had a blast! After staying till closing, Flo took us to an awesome restaurant called Kitchen 24. OMG, DELICIOUS! It was amazingly delicious!

Pooh had the Bartender’s Banquet…

and Flo ordered the After School Special.

I had the Hash Brown Salmon Florentine. Unfortunately, I didn’t get a good picture of my food but it was AMAZING!

After stuffing our faces, it was finally time to head to Flo’s and pass out. Day 2 of our spontaneous trip to LA consisted of irresponsible spending, impulse purchases, and over indulgence. :) While we were heading to Big Wangs the night before, I saw a very adorable window display at Urban Outfitters so I wanted to check it out when it was open. The whole interior was decorated in the “Where The Wild Things Are” theme. It was really cute! I didn’t get that many pictures though because I was distracted by the awesome clothes on sale!

Anyway, as I mentioned, there was a 30% off sale on all outerwear. All 3 of us picked up fabulous jackets. LOL. It was gloomy and cold out so it was a sign; well that’s what I’m telling myself.

After our moment of weakness, we went to Little Tokyo to indulge in some Japanese goodness. It was a lot of food!

While we were in Little Tokyo we did some window shopping…it was pretty hard to fight the urge since there were so many cute shops with things I don’t need but want to buy. We fought through it though and later headed to Fiesta Cantina to get some drinks!

After drinks, we headed to Beverly Center. By this time Pooh and Flo were…tired.

So we called it a night, took Flo home, and headed back to San Diego. It was an incredibly fun packed weekend and I can’t wait to do it again. Thanks so much Flo for the awesome time! Ta Ta for now LA. We’ll see you real soon!

Click below to view full gallery of our LA Weekend trip. 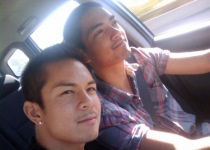 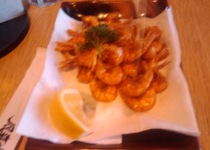 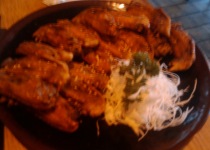 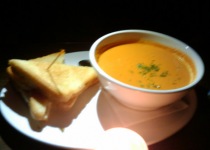 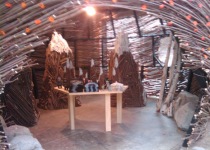 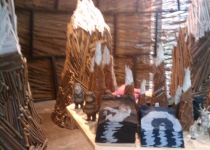 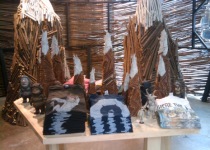 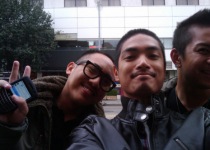 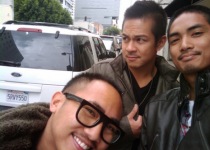 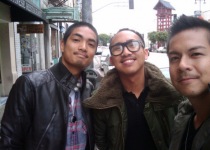 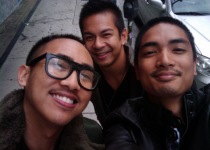 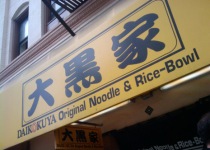 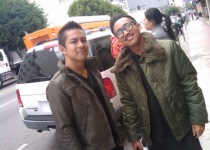 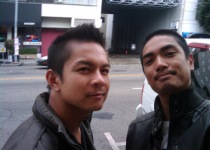 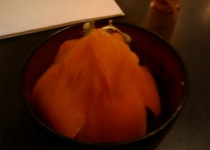 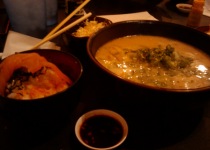 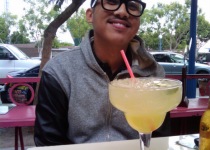 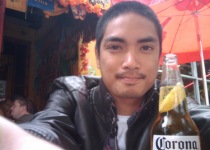 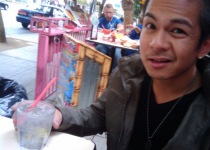 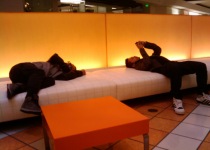 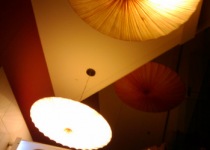 View all posts by: Tiggah

3 Comments to “RANDOM TRIP TO LA!”