Were you a good boy this year?

I’ve received a couple emails of curious readers wanting to know what I got for x-mas so I thought I’d share some highlights. :)

Of course, it’s not really the material gift that matters, it’s the thought and care put into giving the gift that does. It’s actually not even about gifts…it’s about spending time and surrounding yourself with friends, family, and the ones you love. Yes, I know…it sounds all warm and fuzzy…maybe a bit too warm and fuzzy. Regardless, it’s a happy time of year and definitely the best time to eat amazing food since you don’t have to go to work!

As I mentioned in a previous post, Pooh Tribal and I had a little house party and exchanged gifts. Pooh and I got Tribal a pair of Nike shoes he had been wanting to get. We also wanted to get him a hoodie to match but we couldn’t find one that we liked. We ended up going in a different direction. We knew he LOVED West Elm and Crate & Barrel…so we figured we’ll get him something nice for his house! We found an awesome Lamp from West Elm that I knew he might like! He was very excited when he opened his gifts!

Tribal went all out and got us a lot of stuff! He’s so sweet and always spoils us.

He got Pooh Issey Miyaki Cologne, awesome Adidas, and a copy of “The Bluest Eye” by Toni Morrison, and a prank gift that’s adorable :)

He got me a handsome dress shirt from Express, a Burburry Tie (oooo classy!), Martini/Cocktail Glasses from Crate & Barrel, and a Naruto Calendar!

And if that wasn’t enough…he also got Pooh and I Rockband for our PS3. It’s the special edition that comes with drums, a guitar, and a microphone!

My sister got Pooh and I some nice Adidas track jackets! Pooh’s actually matches his new shoes from Tribal!

My mom and dad got me some nice dress shirts and a nice pair of Lugz.

Pooh and I already got the PS3 for x-mas so we didn’t exchange gifts…but we got what’s important…we had eachother :) I know – corny.

I also got lots of gift cards and a couple bottles of Greygoose. Booze – the gift that keeps on giving. I love it!

I hope everyone had an awesome time. I know I had a blast!

Loving the haircut my bestie gave me 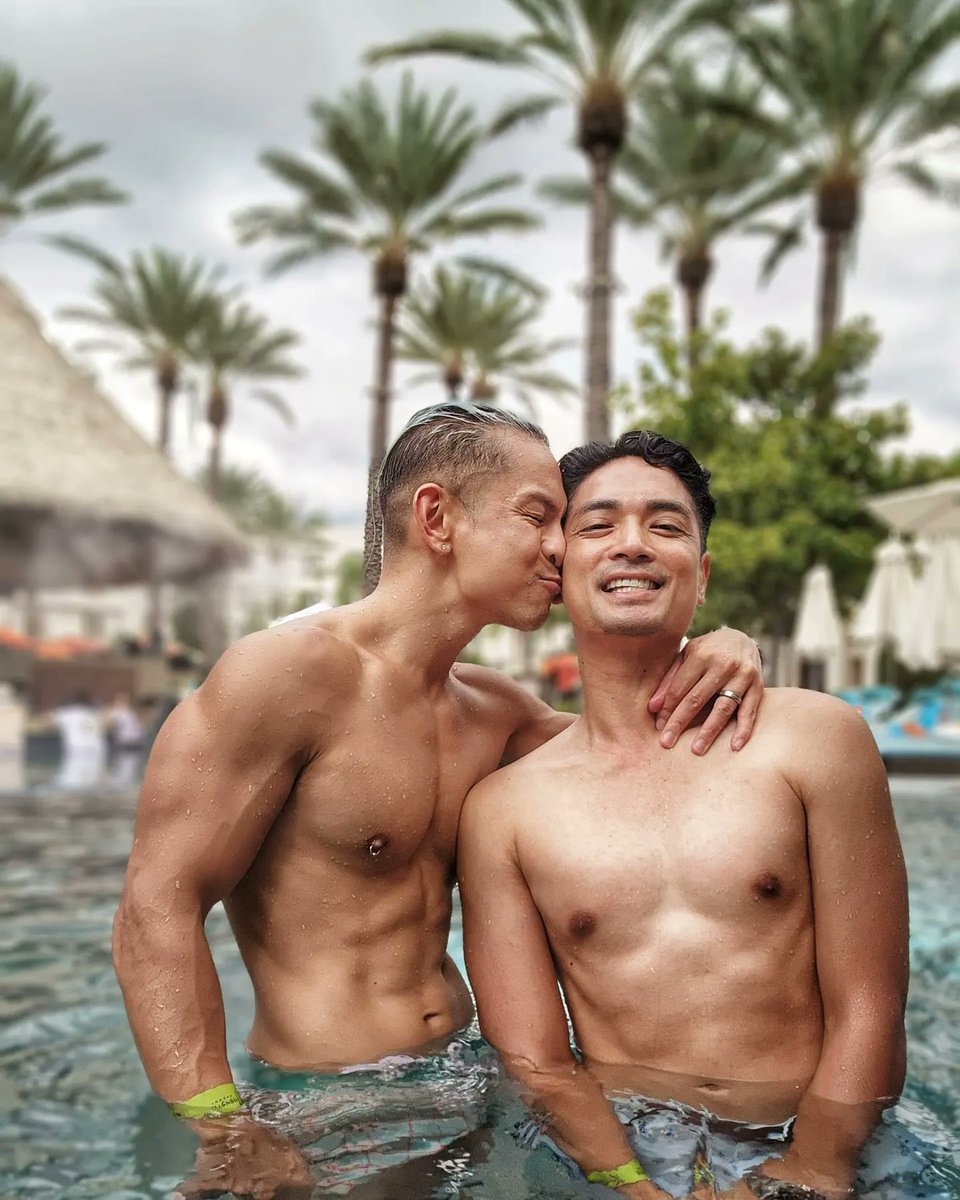